About seven in 10 Americans believe Tuesday’s election is the most important one of their lifetimes, according to a recent YouGov poll. We don’t have a similar poll for private equity pros, but there’s no doubt the outcome of this election could have a major impact on the industry. In just one example, if Democrats win the presidency and the Senate, PE’s longtime dream of accessing billions of dollars in 401(k)s would be in jeopardy, industry sources say. What else is on the table? Read our coverage below. 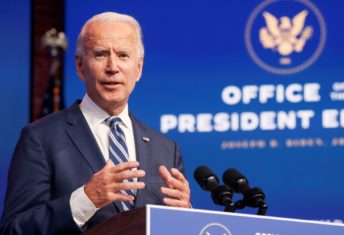 Insight
By
Buyouts staff
-
November 16 2020
The November election’s delivery of President-elect Biden and a narrowly split Congress is comforting news for many in private equity who prefer divided government to a blue wave.
Read more 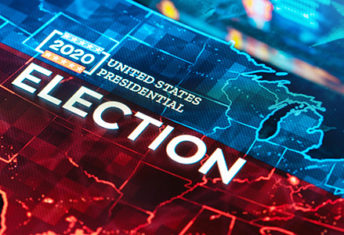 Gray: Blackstone ready for ‘blue wave’ in next week’s US election

Insight
By
Kyle Campbell
-
October 30 2020
Should the Democrats sweep the White House and Congress, Blackstone's president and COO says infrastructure spending and funding for cities could offset other headwinds.
Read more 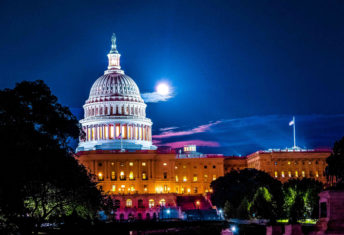 Analysis: Private equity in 401(k) plans could be vulnerable in Democratic sweep

Firms & Funds
By
Chris Witkowsky
-
October 19 2020
Under a “blue wave” scenario, progressive politicians like Sen. Elizabeth Warren would have more power to target aspects of the financial system they have consistently criticized, including private equity.
Read more 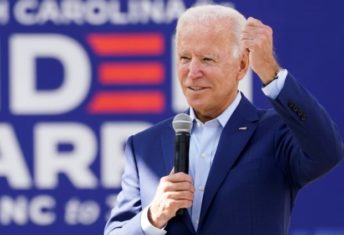 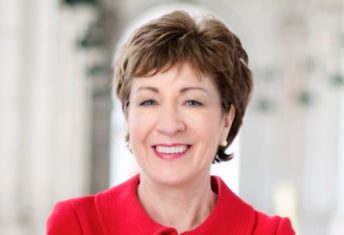 Firms & Funds
By
Justin Mitchell
-
September 18 2020
Keeping the Republican Party in charge of the Senate is seen as critical for the PE industry in light of a recent push from progressives to go after the industry.
Read more 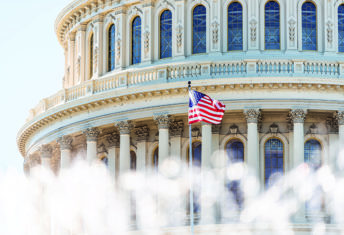 Firms & Funds
By
Chris Witkowsky
-
September 3 2020
The industry has long struggled to hold off efforts, mostly by Democrats but supported even by President Donald Trump, to tax carried interest at the higher ordinary income rate, rather than as capital gains.
Read more