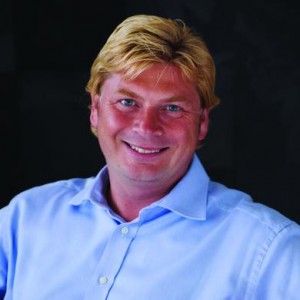 3i, whose venture portfolio has been on the sales block for sometime, is reported to have made £130m in proceeds, a discount of 16% of 3i’s holding value. This is on top of a 50% write-down on 3i’s venture portfolio in March.

The portfolio will be managed by DFJ Esprit through a new division called Encore Ventures, which will focus on acquiring and managing secondary venture portfolios. Encore Ventures is led by Charles Cameron and Brian Robertson, whose backgrounds include operational management, M&A and capital raising for European technology companies. Some of 3i’s venture portfolio team will also join Encore as partners.

Encore I, Encore Ventures’ first fund, has been established to manage the former 3i-backed companies. It will have a maximum size of US$280m (£170m) and will have Coller Capital and HarbourVest Partners as its sole investors.

Simon Cook, CEO, DFJ Esprit, said: “We believe [the deal] was a good discount. We are delighted to be able to announce this new fund with the backing of leading LPs who really understand how innovation can create significant shareholder value over the long term. We are excited to be the first mainstream venture firm to establish a dedicated portfolio secondary team. It is the first time a mainstream venture firm is saying buying from other VCs is a good thing and I do expect to see other players moving in this direction”

The acquired portfolio includes some of Europe’s fastest-growing companies in technology, media, telecoms and healthcare, such as: Icera Semiconductors, a disruptive wireless soft modem company; Light Blue Optics, a leading developer of miniature laser projector systems; ApaTech, a world leader in orthobiologics; The Cloud, Europe’s leading wireless broadband network; CamSemi, a provider of energy-efficient power technologies; and FastBooking, the global leader in direct bookings on hotel websites. Significant follow-on capital will be provided to support and further accelerate the growth of these companies over the next few years.