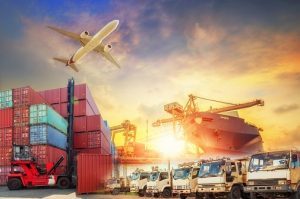 Matt Nelson, the long-time head of investor relations with ArcLight Capital Partners, joined Antin Infrastructure Partners to run IR out of New York as the firm closes in on the hard cap for its fourth firm, a source confirmed for Buyouts.

Nelson updated his LinkedIn profile with the new role as head of North American investor relations this week. He worked at ArcLight from 2013 through this month, his profile said.

Prior to ArcLight, Nelson worked at Providence Equity in investor relations from 2006 to 2013, his profile said.

Nelson is Antin’s first investor-relations hire in the US, and is part of the firm’s expansion into North America, a source said. Antin opened its first New York last year and made its first US investment in 2018, acquiring FirstLight Fiber.

The firm expects to hit its €6.5 billion hard cap by the middle of the year, Infrastructure Investor wrote in March. Antin closed its third fund on €3.6 billion in 2016.

No one from Antin returned a request for comment Thursday.

ArcLight meanwhile closed its seventh fund on about $3.4 billion earlier this year, the firm announced in February. ArcLight, formed in 2001, raised more than $19 billion globally since inception.

The firm has not yet hired a new head of IR. Ashley Nahmias is listed as coordinator in IR on the firm’s website. She’s been with the firm since 2006, ArcLight’s website said.