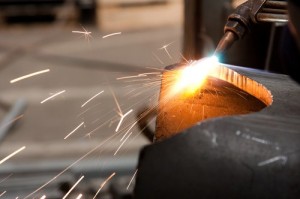 Apax Partners set plans to buy New Jersey-based American Aluminum Company (Amalco) a family-run business founded in 1910, for an undisclosed price, according to a filing.

It’s the latest in a string of deal-making for Apax, including an undisclosed stake in weight loss specialist Ideal Protein in September and a controlling interest inFullbeauty Brands, a direct-to-consumer apparel maker for the plus-size market, in August. In July, Apax invested in idealista, an online real estate marketplace.

Amalco operates as a fourth-generation, family-owned business founded byHenry Brucker, the oldest of nine children who launched the enterprise after the death of his father, according to the company’s website.

Apax received antitrust clearance from the Federal Trade Commission last month for the acquisition, according to a filing.

Apax disclosed nine billion euros (about $10 billion) raised for Apax VIII in 2012, according to a filing.

A spokesman for Apax declined to comment on the Amalco deal. Amalco didn’t respond to an email requesting comment.

Apax typically invests in large companies with enterprise values ranging from about $1.1 billion to $5.5 billion. All told, it’s advised funds valued at  more than $38 billion as of March 31, according to its website.