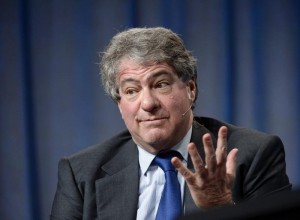 Apollo has so far prevailed over other interested parties in an auction for Protection 1, including ADT Corp and Ares Management LLC, the people said this week, asking not to be identified because the talks are confidential.

The negotiations with Apollo have not concluded, and Protection 1’s owner, buyout firm GTCR LLC, may yet decide to sell the company to another bidder or cancel the sale altogether, the people added.

An Apollo spokesman and an ADT spokeswoman declined to comment. Protection 1, GTCR and Ares representatives did not immediately respond to requests for comment.

Protection 1 also has its own fledgling solar panel business. It announced last month that its Brite Energy unit had partnered with MySolar IX LLC, a joint venture of Morgan Stanley and Main Street Power Co, to expand its rooftop power systems installation program. Brite raised more than $250 million in financing from GTCR and its partners.