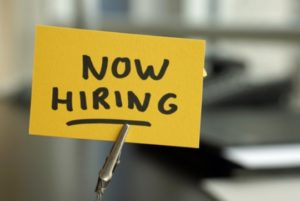 In 2018, Draycott was hired as a senior investment manager in mid-market PE by federal agency Export Development Canada, a role he held prior to Ardenton.

Ardenton makes majority investments in North American and U.K. businesses undergoing a significant change in ownership or operations, such as a succession or management buyout. Target platform opportunities, sourced in a range of sectors, generally have Ebitda of $3 million to $15 million. The firm invests flexibly, looking to hold portfolio assets for up to 25 years or longer.

Ardenton does not capitalize its deals through a traditional fund model but instead raises sub-debt and equity as needed from a Canadian and U.S. investor base that includes pension funds, wealth managers, family offices and high-net-worth individuals. It oversees more than C$275 million in assets.

Founded in 2009 by CEO James Livingstone, Vancouver, B.C.-based Ardenton has investment teams in Toronto, Dallas and Manchester, U.K. Draycott will operate from the Toronto office, where he will source, evaluate and execute investments in Canada.

Ardenton has recently been active in the U.K. market, completing four platform investments there since mid-2018. They include Food Innovations, a Manchester-based home baking products maker, acquired from Doric Group, and Shaftec Automotive Components, a Birmingham-based transmission, steering and braking supplier.