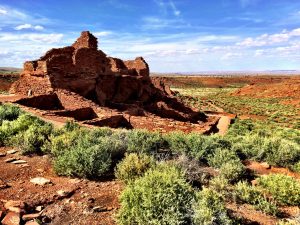 The system committed $30 million to Cortec Group Fund VII, which closed in November with nearly $2.1 billion, Buyouts reported. The fund makes controlled investments in the specialty products and services, healthcare and consumer distribution industries in North America, particularly to businesses with an Ebitda between $7 million to $35 million and with revenues between $40 million and $300 million.

Fund VII is Cortec’s largest fund, almost doubling the size of Fund VI, which closed in 2015 with $1.1 billion, Buyouts previously reported. The fund reached its hard cap after less than four months of fundraising.

The system’s global private equity allocation is 26 percent, exceeding its 23 percent target, as of October 31, according to meeting documents.

Action Item: Check out the board’s most recent agenda here.