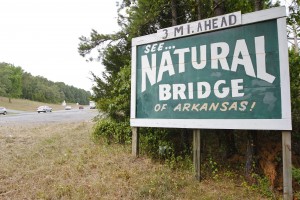 The changes to Arkansas Teacher’s co-investment program will allow its advisor, Franklin Park, to make commitments up to $10 million to first- or second-generation funds managed by emerging managers, Hopkins said. The $14.3 billion retirement system allocated an additional $25 million to the program at its April 6 meeting.

“We’re making fund investments with the expectation that we’ll enhance our co-investment opportunities, and to get a strategic position in what we believe will be up-and-coming managers of the future,” Hopkins said.

“They often have less money raised, so they might need money for side-by-side investment,” Hopkins said.

In addition to making changes to its co-investment program, Arkansas Teacher Retirement System allocated up to $30 million to EnCap Energy Capital Fund X at its April 6 meeting, Hopkins said. EnCap Investments is targeting $5 billion for its latest energy fund.

The Arkansas Teacher Retirement System had a 9 percent allocation to private equity as of March 31, 2014 and targets 10 percent for the asset class.