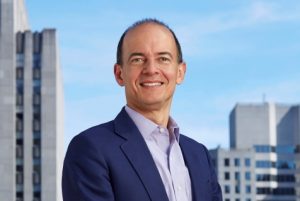 A group of former senior executives from Palladium Equity, including ex-president David Perez, are targeting around $500 million for the debut fund on their newly formed shop, sources told Buyouts.

The firm, Avance, is one of a group of first-time funds testing the challenges in the market brought on by the pandemic lockdown and subsequent wobbly financial environment. Limited partners are generally understood to be mostly interested in backing existing managers, forgoing new relationships, especially with new GPs.

However, certain firms, mostly those formed by GPs from larger shops with track records of successful investing, are still attracting capital. This includes Growth Catalyst Partners, which just closed its debut fund on $130 million.

Fund I is live in the market, with an expectation that a first close could come in early 2021, sources said.

Consumer could include food products and ingredients, residential products, fitness, health and wellness, auto and marine after-market and e-commerce, among other things.

A group of executives, including Perez, left Palladium earlier this year. Palladium named six managing directors to partner and members of the managing committee, according to a January announcement.