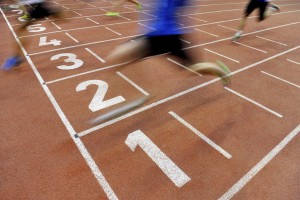 The sophomore fund from the Los Angles- and Boston-based firm was oversubscribed as its focus on the lower middle market drew LP interest.

Avante Mezzanine Partners SBIC II LP closed about four years after the firm’s debut fund wrapped up at $218 million in 2011.

“Fund II is really just a continuation of the same team, the same strategy and the same target market that made us successful in Fund I,” said Jeri Harman, CEO, managing partner and co-founder of Avante Mezzanine Partners.

Avante’s debut fund produced an IRR of 12.6 percent and a net multiple of 1.4 percent as of December 31, according to alternative assets data provider Bison.

Avante’s favorable track record in its debut fund, as well as appetite for strong risk-adjusted returns in a low-yield environment helped its fundraising efforts, Harman said.

The $250 million in commitments includes $100 million from private LPs and $150 million of leverage at the fund level from the government-backed Small Business Investment Company (SBIC) program. Avante surpassed its $75 million target for private LP money by $25 million.

The firm works with sponsors to provide capital to lend to high-quality, lower middle-market businesses with at least $3 million in cash flow, according to Avante’s website. It typically invests $5 million to $20 million in capital in the form of unitranche and mezzanine debt, or minority equity.