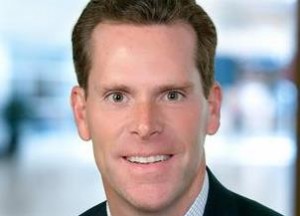 “Buyers know they’ll have to pay the highest price, but we’re also seeing the most aggressive buyers also compete on contract terms,” McDonagh said. “In addition to paying high prices, the most savvy and successful buyers are also ‘competing on process’, which means providing sellers with very aggressive contract terms, moving quickly and offering a high degree of certainty, and competing for the hearts and minds of management teams and offering a good home for the business.”

However, the energy sector remains quiet on the deal front, despite talk of potentially lower target prices following a severe drop in crude oil prices.

In one recent personnel move, Baird said Mike Magluilo rejoined the firm as managing director on its technology and services team, focusing on enterprise software, software-as-a-service and technology-enabled services companies. Magluilo had worked as a senior investment banker in London at Baird from 2004-2009. Most recently, he spent three years as a principal with Delta-v Capital investing in growth stage technology companies.