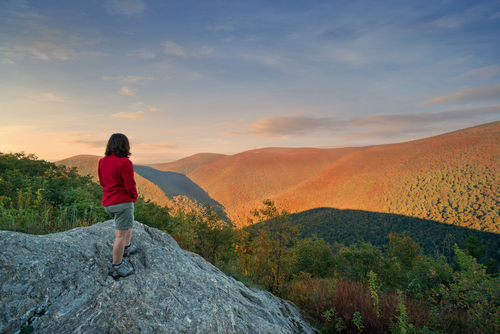 Berkshire Partners is talking to limited partners about its next flagship fund with a target of $5.5 billion, according to two LPs who have heard the pitch.

It’s not clear if Fund IX is officially in the market; however, the firm expects a first close in December and a final close in February, one of the LPs said. Courtney Stephens, a spokeswoman for the Boston-based firm, declined to comment.

Berkshire closed its last fund on $4.5 billion in 2011. Fund VIII generated a 6.54 percent internal rate of return and a 1.11x multiple as of June 30, according to performance information from alternative assets data provider Bison.

Fund VIII had a “tiered carry structure” by which the GP would receive a premium 25 percent carried interest if the fund hit certain benchmark, Buyouts previously reported. To attain the premium carry, Fund VIII had to perform in the top quartile. The firm’s seventh fund had a flat, 25 percent carry rate, Buyouts reported.

It’s not clear if Fund IX will continue with a tiered carry structure.

Another managing director, Garth Greimann, became Berkshire’s chief administrative officer in 2006 and is stepping into an advisory role this year, according to the firm’s website.

In October, Berkshire agreed to buy a majority of Affordable Care Inc from American Capital Equity. Reuters said the deal was valued at more than $800 million.