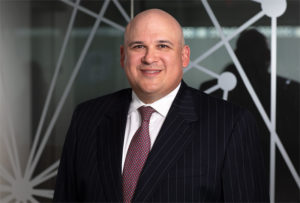 An emerging manager found itself caught up in the maelstrom of the coronavirus downturn but appears to be heading toward a final close on its sophomore fund, a source told Buyouts.

Conventional wisdom is that emerging managers will have a tough time raising capital in the market dislocation, spurred by global lockdowns of population and business closures. However, firms that had already been raising for months before the downturn, even emerging managers, could still hit their targets as long as they are most of the way there.

Fund II has raised at least $795 million and the firm is confident Fund II will reach $1 billion by June, a person with knowledge of the firm told Buyouts. Eaton Partners is working as placement agent on the fundraising.

Brightstar held a first close on Fund II on about $477 million last fall. The firm closed its debut fund on $710 million in 2018.

Other investments include Infraserv US, which supports industrial equipment dealerships and services; Qualtek, which provides services to the telecom and power sectors; Texas Water Supply & Co, which owns and operates water wells in Texas; and Global Resale, an aftermarket IT service company.