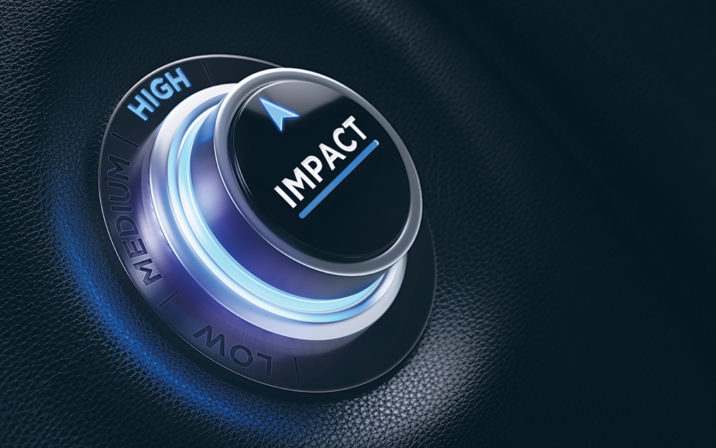 Brookfield Asset Management‘s new series of impact funds is expected to grow to up $100 billion over time, according to chief executive Bruce Flatt.

“Today, options are limited for investors looking to deploy capital at scale in this space. It is for this reason that we believe this strategy will be a $50 billion to $100 billion AUM business in the medium term — and possibly more over the longer term,” Flatt wrote in the firm’s Q3 2020 letter to shareholders.

Brookfield’s Global Transition Fund, its first impact vehicle, will focus on investments that accelerate the world’s transition to a net-zero carbon economy, according to the letter. It will invest with the dual objectives of earning an attractive financial return and generating a measurable positive environmental change. The effort is led by Mark Carney, the former Bank of England governor who joined as Brookfield’s head of ESG and impact investing in August.

It is unclear how much the firm is targeting for the vehicle. Flatt could not provide further details on the target size, but he noted on the firm’s Q3 2020 earnings call on Nov. 12 that terms for the Transition Fund will be similar to its flagship offerings.

He added: “We think there is a very large group of investors who want to put money into the transition of the economy and there’s not very many alternatives for them to do that at this point in time.”

Capital raised for the fund will invest in renewables and other industrial businesses and infrastructure assets which fit that mode, according to Flatt.

“They have to have additionality, that we will develop and create more assets in the future, so it will be much more focused on deploying capital to achieve the transition to net zero. And we think that universe is very, very large, which could include some assets that might otherwise fit into our renewable energy program.”

Flatt noted in the letter that the firm is progressing a number of newer strategies, including reinsurance, a secondaries funds business and widening its technology investing skill set.

The firm expects each of these strategies to have “a very meaningful impact” on its growth trajectory for the next 10 years and beyond, he added.

The firm raised $18 billion of new capital during the third quarter of 2020, including $12 billion for the first close of its latest distressed debt fund, as well as $6 billion across other strategies, including its second infrastructure debt fund and debut European core-plus real estate fund, according to earnings materials.

Brookfield expects to be back in market with its latest flagship funds next year, Flatt said.

Net income from its PE portfolio decreased to $740 million as of Q3 2020, from $867 million in Q3 2019. The firm is investing Brookfield Capital Partners V, which held a final close on $9 billion in November last year.

Brookfield had $578 billion of assets under management as of September 30, up $28 billion from the previous quarter. It has $75 billion of dry powder across its private and public entities.