The alternative asset management giant, which manages more than $365 billion, has shown interest in building secondaries functionality onto its platform, sources said. By buying a secondary firm, it would be following the trail blazed by Blackstone Group, which acquired Credit Suisse’s secondary group Strategic Partners in 2013.

Strategic Partners has grown rapidly since the acquisition, building assets under management to more than $43 billion across private equity, real estate and infrastructure secondary and fund investing. The firm in July said it closed its eighth flagship fund on $11.1 billion.

It’s not clear if the firm is working on a deal. Brookfield approached at least one firm, which ultimately was not interested in selling, sources said. Brookfield spokesperson Claire Holland declined to comment.

Brookfield has collected more than $8 billion for its fifth private equity fund, according to a Form D fundraising document filed Tuesday.

One of the sources said the list of large asset managers interested in buying a secondary firm is larger than just Brookfield.

“The growth [in secondaries] has been phenomenal … whoever hasn’t leaned into the space, should. I’m not surprised at all that people are getting approached,” a secondaries source said.

Total secondaries volume in the first half reached around $42 billion, a record, according to recent deal volume surveys from Greenhill Cogent and Evercore. This indicates a pace that could exceed $90 billion of total secondary volume this year. Blackstone’s secondaries bet shows that such groups can help drive revenue, with ever larger funds charging management fees in the range of 1.5 to 2 percent.

Also, while big money has been raised by secondaries focused funds, the supply of secondaries opportunities dwarfs available capital, sources said. “It’s incredibly favorable to the buyer. [The secondary market is] not that competitive and nothing compared to normal private equity. Because of the amount of deal flow, each buyer can pick their spot and specialize,” a secondary buyer said. 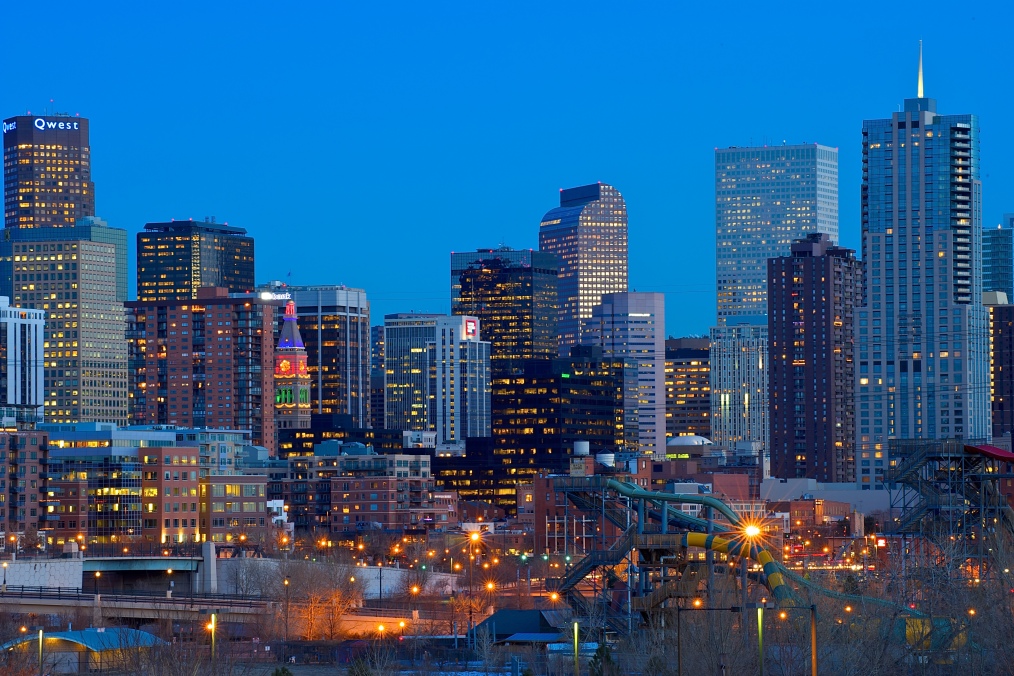