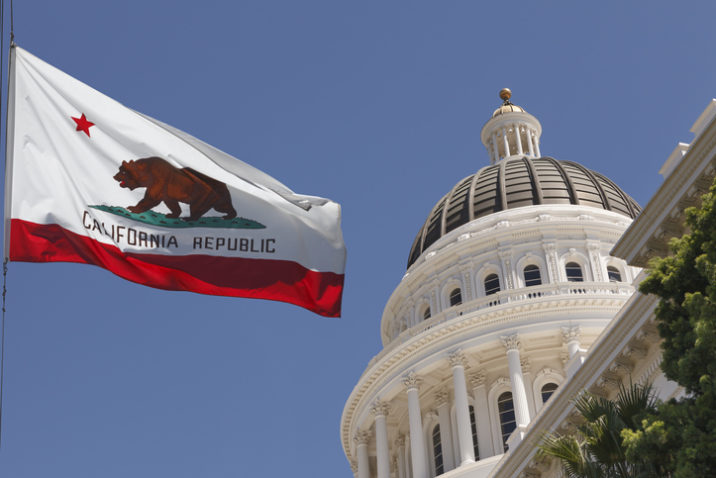 After going more than a decade without committing to a secondaries fund, California Public Employees’ Retirement System has committed $800 million in the space of a year.

The Sacramento-headquartered pension has written a $500 million check for AlpInvest Secondaries Program VII, among 17 private equity commitments made in the quarter to September 30, according to an investment update.

A ticket of $500 million ranks in the top decile by size for CalPERS, which began investing in private equity in the early 1990s. The pension has not invested with AlpInvest Partners before but is a longtime investor with its parent company Carlyle Group.

Last year, CalPERS said it was exploring the expansion of its secondaries investment capabilities as a way of dealing with raging competition in the private equity market.

Speaking at an investment committee meeting in February 2019, Steve Hartt of Meketa Investment Group said that more direct investment, co-investment and secondaries investments could help CalPERS reach its target private equity exposure without having to rely on GPs and their fundraising cycle.

Without these additional investments, the pension giant would need to dramatically increase the number of fund commitments it makes each year to fulfill its $10 billion annual target. “That would be a lot for this structure, to be able to find 30 attractive investments per year that they can invest at that scale,” Hartt said.