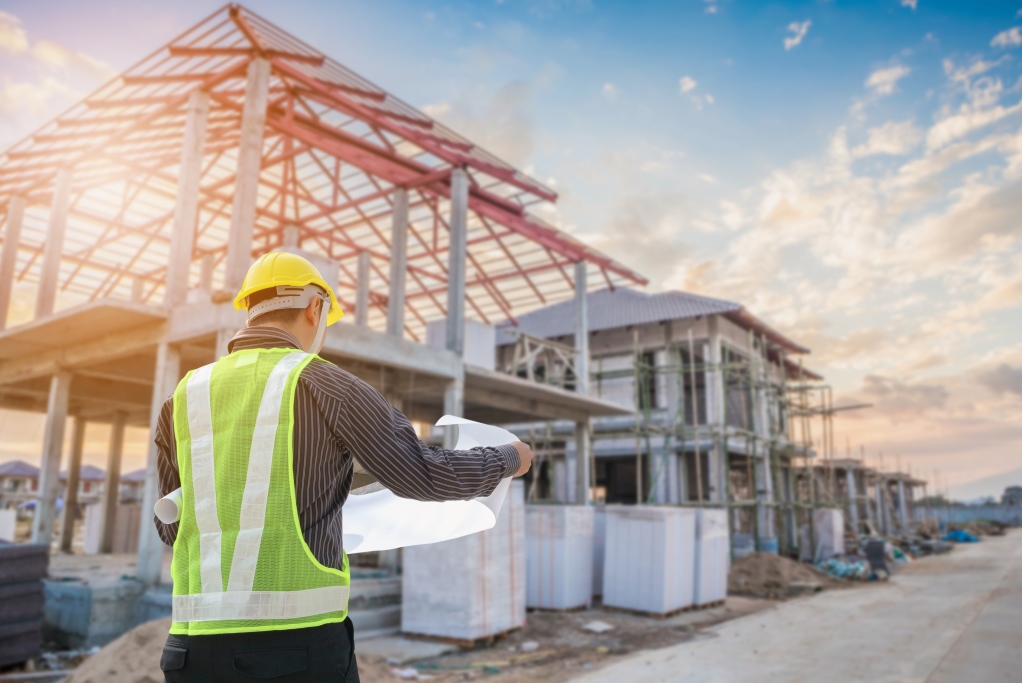 Opportunity zone fund managers are facing a more complex and challenging market than expected, sources tell Buyouts. While most managers believe the program still has potential, it has not been the windfall many were hoping, with many funds struggling to meet their targets.

Mark Bell, head of family office services and private capital at wealth manager Balentine, has met with about 45 OZ fund managers on behalf of his clients. Most of those managers had raised 10 to 50 percent of their targets, he said.

“The bonanza that people thought that this would be has been far more muted,” Bell said.

The data available on OZ fundraising is limited but appears to back this up. A survey of 112 funds monitored by accounting firm Novogradac found that as of last month, only $3.17 billion had been raised out of $25.8 billion in targets. Another analysis by CoStar in July found 160 funds raising just $1.59 billion of $15.46 billion targeted.

OZs have had a tough time in the media as well. The New York Times and ProPublica have both released multiple stories scrutinizing how OZ funds are raised and the program’s overall effectiveness. The Wall Street Journal recently reported on the slow fundraising.

Oregon Democratic Senator Ron Wyden and others have called for investigations into and substantive changes to the program, including not allowing projects that were in the works before its kickoff to be designated as OZ projects.

Opportunity zones were created as part of the 2017 Tax Cuts & Jobs Act. They provide a series of tax breaks to investors who roll their capital gains into a qualified opportunity zone fund (QOF) that will invest in the 8,700 census tracts designated as opportunity zones. The stated goal of the program was to stimulate development in troubled communities. Critics have argued they do little more than supercharge gentrification, while others have had concerns about the quality of the deal flow.

If investors hold their 2018 or 2019 capital gains in a QOZ for seven years, they do not have to pay taxes on 15 percent of those gains.

The deadline for 2018 gains was the end of June, and the deadline for 2019 gains looms on Dec. 31. With this part of the program sun-setting in 2026, this is the last chance for that break, though there are others.

Some QOF managers started raising their funds like a traditional private equity fund, as blind pools with periodic capital calls. But the OZ program requires all of investors’ capital to be invested at once. They can’t wait for managers to call the capital over a four or five-year investment period.

This has forced managers to be creative.

Bridge Investment Group set out to raise a $1 billion blind pool fund but has transitioned to raising two $500 million funds per year, Buyouts has reported.

Cresset raised about $280 million for its OZ fund as of September, Buyouts has reported, toward a $450 million target that is slightly lower than its original $500 million target.

Managing director Nick Parrish said the fund’s relative success is thanks to its unique structure, with weekly closes and only one capital call.

“We had built in that flexibility on day one,” he said. Cresset will close the fund by early 2020 and likely launch Fund II shortly after.

Cresset also partnered with Hines on several high-profile projects, including an apartment building in Houston that began construction earlier this year. Bell said the more successful OZ investors he has seen are the ones with this kind of established deal flow, which Active LPs has also reported.

Craig Bernstein of OPZ Bernstein said his firm had also taken on a more deal-by-deal approach due to investor preferences.

“What we’ve seen across the board is hesitation from large-scale investors to allocate capital without having a clear understanding of where the capital is being allocated,” he said.

His investors, mostly multi- and single-family offices, tend to have a sophisticated understanding of the real estate space and desire greater control over where their money goes.

“It’s become clear that these investors seek to do one-off transactions,” Bernstein said.

Parrish said a “matching issue” between deals and capital raised is one reason Cresset’s first fund ended up having fewer deals than originally planned and therefore a slightly lower target.

Brady Meixell of the Urban Institute told Buyouts he had seen potentially more mission-oriented collaborators struggle to raise money as well, but added he did not see that as fatal.

“In the past, other federal community development programs…took a little while to find traction,” he said.

Multiple sources said OZs are a brand-new asset class, and it will take time for them to catch on.

“It’s absurdly early to be calling the game,” said Kunal Merchant, president of CalOZ, which facilitates deals in California. “I’m perfectly fine with the fact that people are taking their time to get this right.”