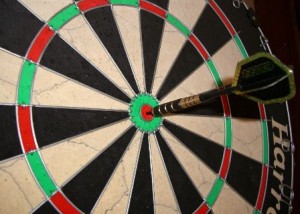 With a focus on business services and financial services, CIVC Capital in January acquired Bunnell, Fla-based Yellowstone Landscape Group Inc for an undisclosed sum, according to its website.

Also on the acquisition front, CIVC Partners completed a deal to buy Meridian, Indiana-based Track Utilities, as well as KPA Services LLC, last year. The firm’s EN Engineering platform, a specialist in engineering and consultant services for the energy and power sectors, has added on two companies: Russell Corrosion Consultants in 2014 and Eta Engineering Consultants in 2013.

On the exit front, CIVC sold Shelter Mortgage to New Penn Financial in 2014.

CIVC Partners typically seeks deals with companies with at least $5 million of EBITDA, with equity investments of $15 million to $85 million, according to its website

A spokesperson for CIVC Partners did not return a phone call.