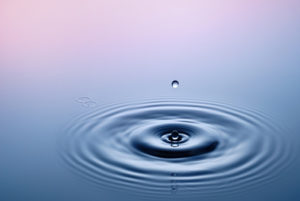 Clearlake Capital Group is poised to raise $7 billion for its next flagship fund that only hit the market this fall, three sources told Buyouts.

Clearlake Capital Partners VI launched targeting $5 billion with a $7 billion hard cap, according to one of the sources.

Fund VI is set to hold a first close in December on more than $5 billion, the source said.

Final close should come in the first quarter, the second source said. The fund could ultimately be slightly over $7 billion including GP commitment.

At just over $7 billion, Fund VI would represent a major jump from the size of Fund V, which closed on more than $3.6 billion last year.

Clearlake, led by José Feliciano and Behdad Eghbali, was formed in 2006 to invest in sectors like industrials, energy, software, tech-enabled services and consumer. The firm sold a minority stake in its management company last year to Dyal Capital, Goldman Sachs Asset Management and Landmark Partners.

Performance is a factor in helping drive Clearlake’s fundraising. Fund V was generating a net internal rate of return of 63.8 percent as of June 30, 2019, a person familiar with the firm said.

The firm also closed its second non-control fund, Clearlake Opportunities Partners II, on $1.4 billion in June, according to a statement from the firm.

Last month, Clearlake and TA Associates closed their investment in DigiCert Inc, which provides security services for identity and encryption.

Update: This story was updated to include additional information about hard cap and timing on Fund VI.