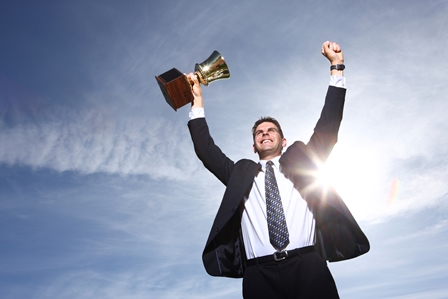 Cogent Partners and a spokesman for the retirement system did not respond to requests for comment.

City Comptroller Scott Stringer, who has oversight over the $150 billion pension system, put out a request for proposal in February for an advisor to help organize and execute a private equity secondary sale. Duties included choosing exactly what to sell and running the sales process, according to the RFP.

New York wants to slim down its bulky private equity portfolio, which included around 99 managers in 2012 after the city held a large secondary sale. The city system sold almost $1 billion worth of interests in 11 funds from nine GPs as part of its effort to shrink the program that year. UBS ran the sales process.

The system is arguably in a tougher position today, as nearly its entire experienced private equity staff has departed, leaving a small team to manage the portfolio. Alex Doñé has led private equity for the system since November. He was joined by Eneasz Kadziela in March as a private equity officer. Three other unnamed officials joined the private equity team in recent months, Sumberg said in a prior interview.

Several large institutional investors have taken advantage of the high-priced secondary environment. Pricing for all strategies was at 91 percent of net asset value in the second half of 2014, with buyout funds priced at 95 percent of NAV, according to a pricing report published by Cogent Partners in January.

Florida’s state pension system is in the market selling a portfolio valued at about $850 million, with about $250 million of that residing in TPG fund interests, sources said in prior interviews. Park Hill Group is running that sale.

The California Public Employees’ Retirement System also brought a portfolio worth about $1 billion to the secondary market earlier this year. UBS is running the sale.