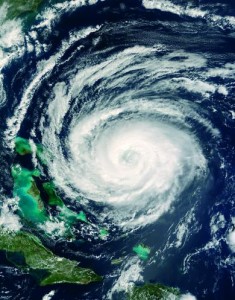 The IPO markets remained strong in 2007, despite market volatility in Q4 2007, which saw a 21% fall in activity compared to the same period of 2006, according to LLP. The firm’s latest quarterly IPO Watch Europe Survey, which tracks the volume and value of IPOs on Europe’s main stock exchanges, showed that in the October to December period there were 227 IPOs on European markets compared to 288 in Q4 2006.

Tom Troubridge, head of the Capital Markets Group, PricewaterhouseCoopers LLP commented: “The year finished relatively positively with a strong last quarter, albeit down on the record fourth quarter of 2006. London recorded only one of the largest five capital raisings, with major IPOs spread across several other European exchanges. The volume of international IPOs continued to be significant with 49 IPOs raising €7,526m. London remained the dominant market of choice for international IPOs with 36 IPOs raising €6,619m.”

“The outlook for IPOs in 2008 is far more uncertain than it has been for a number of years. The continuing credit crunch and the threat of recession in major Western economies provide a gloomy backdrop for investors. However, the picture is far from entirely bleak as the lack of credit is driving more companies to consider the equity markets and our view is that the IPO pipeline is still healthy. We expect to see a continuance of the trend of natural resources and energy companies from developing economies looking to IPO in 2008.”