Weinfeld has updated his LinkedIn profile with the new role. He joined Invesco Private Capital as a partner in January, his profile said. He’ll work with emerging private equity and early-stage venture firms.

Invesco Private Capital has committed more than $4.5 billion to more than 900 private equity and venture capital partnerships. The group has more than 280 general partner relationships.

Weinfeld worked at Gatewood from 2015 to last year. He worked as a managing director and head of business development at GoldPoint Partners from 2010 to 2015, before which he worked for 13 years at Franklin Templeton Investments.

No one from Invesco or Gatewood returned requests for comment Friday. 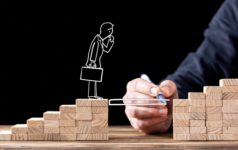 The handy use of GP stakes funds as a succession tool 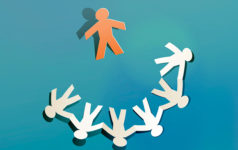 GPs get proactive about planning for the future 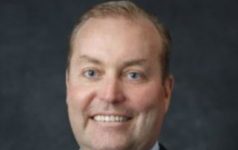 H&F to expand Kronos after extending its investment hold through single-asset...

Firms & Funds February 19 2020
Added to your Saved Articles
Loading
Unsave Article
Please confirm you would like to remove this article from your saved articles.
Share with other subscribers
Only logged in subscribers of this site will be able to access the shared article.