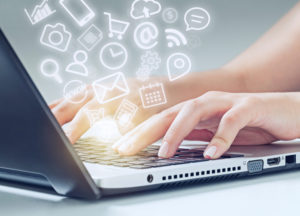 Crosspoint Capital Partners, formed by a veteran technology CEO, has raised about $250 million for its debut fund for investments in cybersecurity, data privacy and infrastructure software, a source told Buyouts.

Crosspoint, led by Greg Clark, is targeting $1 billion for the first fund. Fund I is expected to raise about $400 million through October, the person said. Clark is the former CEO of two private equity-backed tech companies, Symantec Corp and Blue Coat Systems.

The firm was a minority investor alongside Advent International in its acquisition of Forescout Technologies earlier this year.

Crosspoint is one of several first-time GPs testing the pandemic-scarred market with new funds. LPs for the most part have been focusing on their existing relationship and making re-up commitments, rather than forming new partnerships.

Another first-timer in the market is GHK Capital, formed by ex-Goldman Sachs industrials banker Gilbert Klemann. GHK is targeting $350 million and has raised about $150 million so far, Buyouts previously reported.