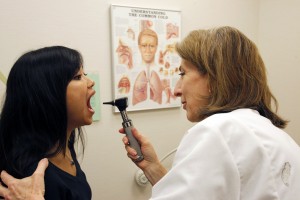 The Norcross, Ga.-based company, which has about 20 employees and had net revenue of $9 million in 2014, has held talks with Great Point Partners, a Greenwich, Conn.-based firm that’s been shopping for deals in the healthcare cost management and payment service space.

Some of the company’s principals may be interested in cashing out to a private equity buyer, but Advanced Medical Pricing Solutions management may also seek to retain majority control, the source said.

A spokesman for Advanced Medical Pricing Solutions declined to comment. Great Point Partners and Ansley Partners did not respond to requests for comment.

Advanced Medical Pricing Solutions grew revenue by 2x in 2014 and has been expanding at a double-digit rate since 2012, the source said.