Buyouts
Home Insight Five points on the secondaries market: Not all doom and gloom 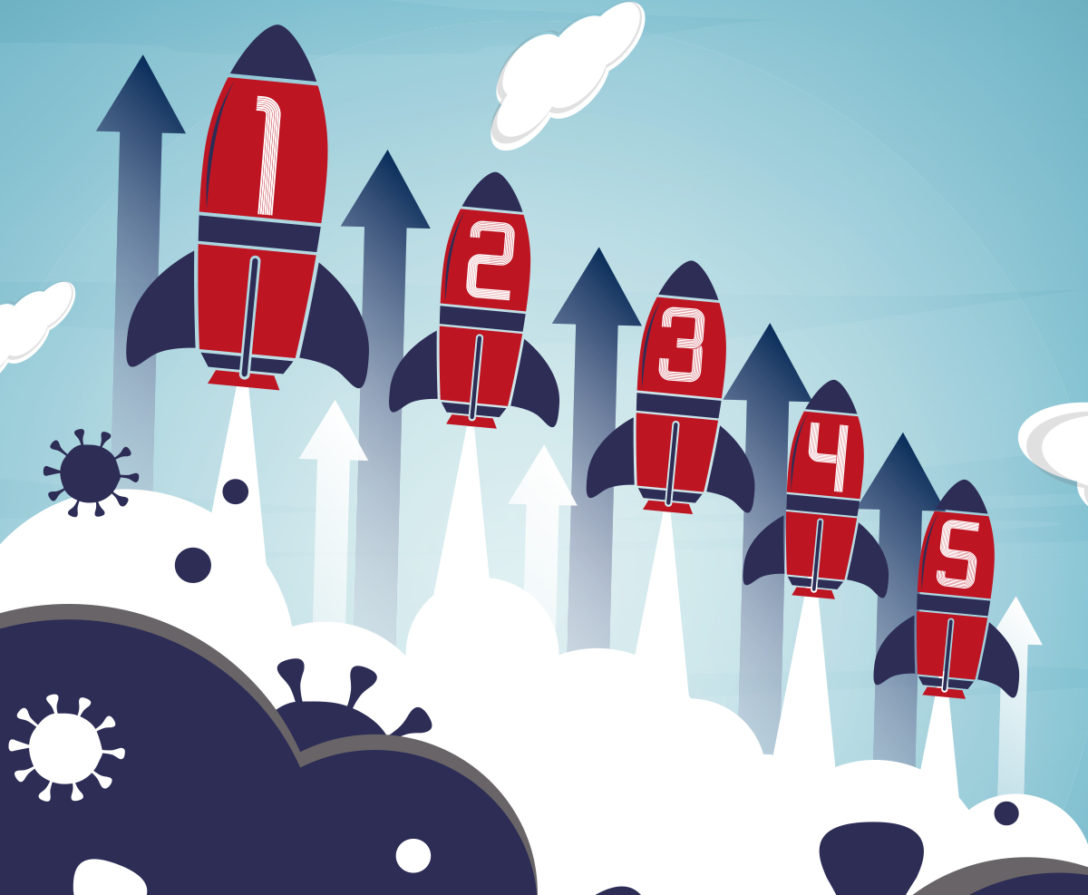 For years, there has been speculation that the next recession is just around the corner. Well, with the covid-19 pandemic, that recession has arrived. In a survey of fund managers conducted by Setter Capital earlier this year, nearly all respondents said they expect we are entering a recession. Taking all their views into account, the average expected duration of the recession is just over 13 months. In a separate survey of secondaries buyers published in March, it was expected that secondaries market activity would return to pre-crisis normal in about nine-and-a-half months on average. In the meantime, Evercore’s Nigel Dawn and Dale Addeo tell us all signs indicate the first half of 2020 will result in less than $10 billion in deal activity, down from $42 billion in the first half of 2019.

2. Single-asset deals are going to be a tough sell, for now

In the near term, Akin Gump partner Mary Lavelle expects the number of single-asset deals to dramatically decrease. She says “2019 was a good year for single-asset deals, with volume more than doubling year over year, but there has always been a nervousness about concentration risk,” and those fears are compounded in the current environment.

Once the market does open back up, however, Sixpoint Partners founder Eric Zoller says he expects “one of the first types of deal to come back will be the single-asset recap.” He says that “coming out of this downturn, that solution now becomes all the more important and relevant because the M&A market will take slightly longer to recover.”

Even before all the disruption is over, certain sellers, such as credit funds, could approach the market to offload post-bankruptcy single assets for which they are left holding equity, says Akin Gump corporate partner Trey Muldrow.

3. Preferred equity is the opportunity to watch

In the meantime, preferred equity is making waves. Evercore’s Dawn and Addeo write that preferred equity “has been busier than ever with pipelines through April 2020 outpacing full-year 2019 [in which there was] around $3.7 billion of volume.” The current market volatility and disruption, they say, “has catapulted preferred equity to the forefront of the conversation in 2020, with an abundance of potential bespoke investment opportunities available.”

This lines up with what Nicholas Cassin, a corporate partner at Kirkland & Ellis, tells us. “Although the market has slowed, the deals undertaken by clients during the crisis have been of high strategic importance and have tended to be even more bespoke than in normal times,” he says. Not everyone is on the preferred equity bandwagon, though. Upwelling Capital founder Joncarlo Mark says LPs and GPs need to focus on alignment of interests of those who already have skin in the game before bringing in third-party capital.

If the global financial crisis is any indicator, market dynamics will likely cause bid-ask spreads to widen during this disruptive period. Landmark Partners’ Barry Miller, Geoffrey Mullen and Avi Turetsky say that the private market reported net asset values experienced less than half the drop of public market equivalents. “In a situation like this, buyers are generally reluctant to pay much above the depressed public market levels, while sellers are generally reluctant to sell meaningfully below reported NAVs. This disconnect can present opportunities for structured transactions,” they say.

5. Get ready for a rebound

It is widely expected that 2020 dealflow will be weak, but 2021 could see a healthy surge. During the GFC, secondaries deal volumes halved to $10 billion year over year in 2009, but in 2010 there was $23 billion of deal volume, says Greenhill managing director Andy Nick. And as Akin Gump partner Mary Lavelle points out, dry powder is plentiful “and we expect a lot of opportunities to snap up assets at good prices.” She adds, “Some sellers are going to have to offload attractive portfolios, particularly when their portfolios are suffering from the denominator effect. Together, these factors could make for an extremely active 2021.” As Nick puts it, “Our thesis is that buyers will remember the deals they or their competitors did at the depths of the [GFC] that turned out very well and will thus remain more active seeking quality assets at reasonable prices this time around.”