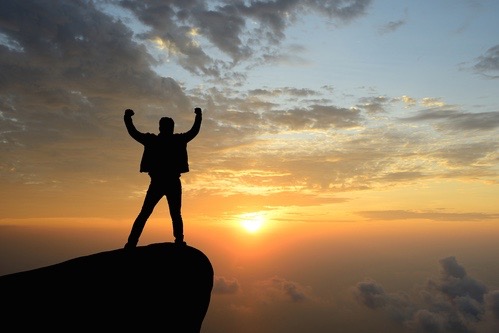 A fund from the Column Group has risen to the top of a solidly performing portfolio of small and mid-tier venture funds at the University of California.

The mid-decade portfolio is made up of funds with vintages of 2003 to 2006 and is evenly split between early and later-stage strategies. Also included are two fund of funds from Darwin Ventures.

Almost two-thirds of the funds are under $300 million in size, according to data from Thomson Reuters. The remaining third comes in between $300 million and $600 million.

Overall, the portfolio is performing smartly, according to a recent portfolio report. Five of the eight funds had IRRs in the mid-teens or above as of March 2016. Only one had a negative IRR.

The $252.55 million fund has achieved a few exits, including the acquisitions of Flexus Biosciences Inc, Seragon Pharmaceuticals Inc and Audax Health Solutions Inc, according to Thomson Reuters.

In second place was Darwin Ventures’ 2006 fund of funds with an IRR of 21.1 percent, as of March.

OrbiMed Private Investments III from 2006 followed with an IRR of 18.2 percent. Not far behind were Canaan Equity Partners VII and Granite Global Ventures III.

The accompanying table lists the eight funds with their commitments, distributions and IRRs.