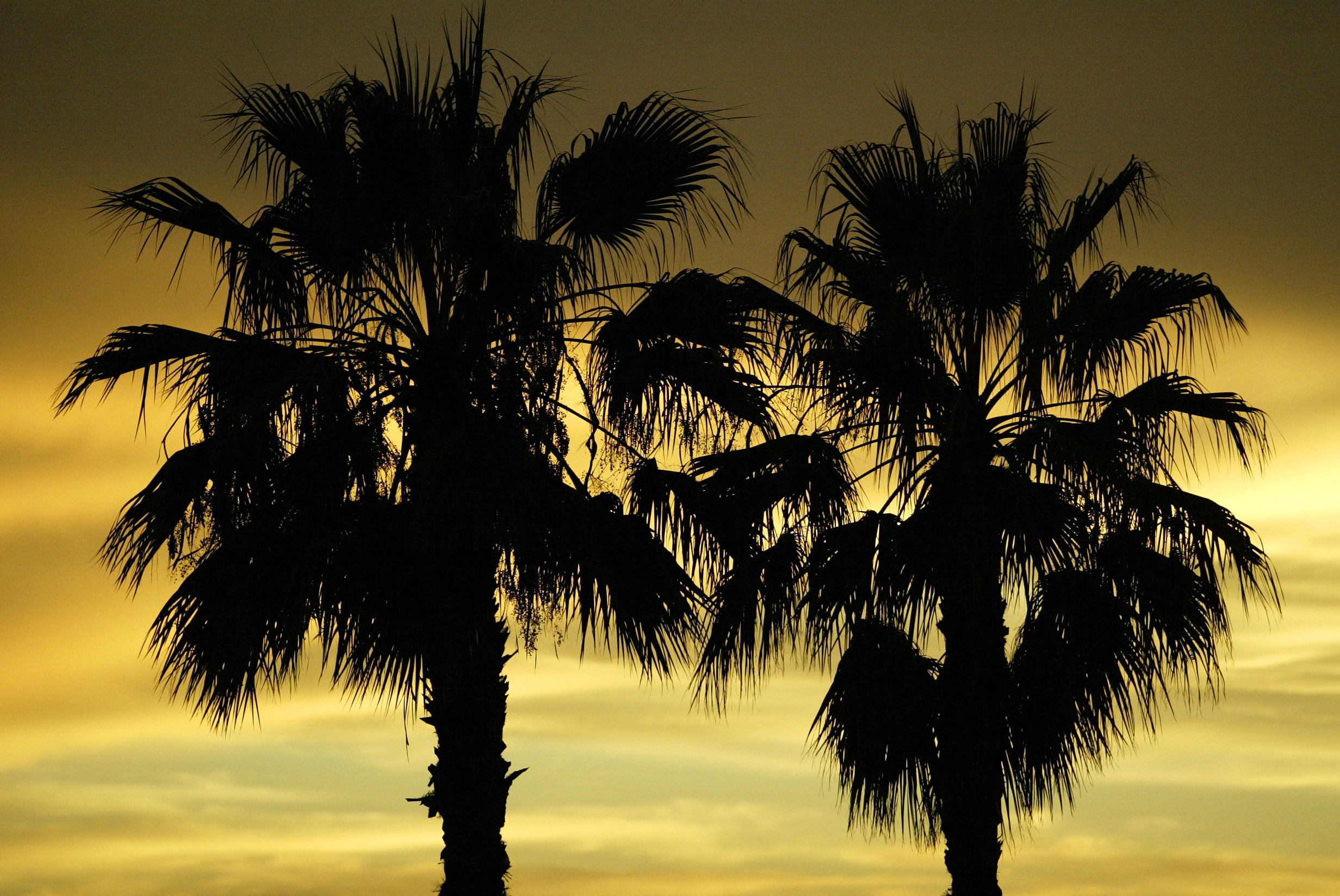 Many LPs add funds of funds to a portfolio of mostly direct venture investments. Few do what the Florida state pension fund has done: Play venture entirely through funds of funds.

The State Board of Administration of Florida has invested $1.4 billion in venture funds of funds since 2002. Results are so far inconclusive.

Several funds from the 2006, 2007 and 2008 vintage years look smart, including GS Partners Ventures II, Fairview Ventures Fund III and Top Tier Venture Capital IV, according to a recent portfolio report. But most of the rest of the portfolio is still proving itself, with three 2011 funds clearly in formative stages.

The portfolio is almost evenly split between those with positive and negative IRRs, according to the report dated September 2013. Six are in positive territory and five are still in the red. Two 2013 vintage funds of funds don’t have a reported IRR.

At the top of the performance list is the 2008 GS Partners Ventures II with an IRR of 10.3%, the report shows. Fairview Ventures Fund II is close behind at 10.1%, followed by Top Tier Venture Capital IV with an IRR of 9.6%.

At the bottom of the list are two Silicon Valley Bancventures funds from 2011 and the 2009 Top Tier Special Opportunities Fund.

The accompanying table lists the funds with their commitment levels, paid-in capital and IRRs.