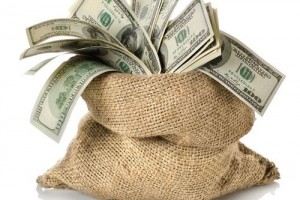 Late- and multi-stage bets have proven themselves in a late decade venture portfolio at the North Carolina Retirement System.

Eight of the 14 vintage 2007 to 2015 funds are between $300 million and $450 million in size, modest at a time when big pools of money were being raised. Nine of the funds in the portfolio favor a late-stage or multi-stage approach to investing.

While the top performer in the group is seed-focused ARCH Venture Fund VII from 2007, the next positions on the list are dominated by investors who entered companies later in their lives, according to a recent public performance report.

The ARCH fund had an impressive 48.26 percent IRR as of June 2015, the report shows. Trailing closely is NEA 15 Opportunity Fund, a $350 million late-stage fund that was off to a quick start with an IRR of 40.44 percent, as of June.

Another winner was the Pappas Life Science Ventures IV from 2009, which follows a balanced approach to investing and had an IRR of 35.93 percent as of June, the report shows.

The 14 funds are included in the accompanying table with commitments, distributions and IRRs.