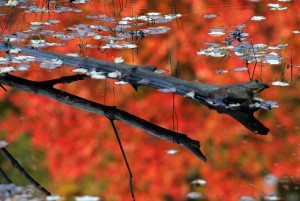 New England is sometimes called the land of steady habits. The phrase might apply to Mass PRIM’s venture investment strategy.

The Massachusetts Pension Reserves Investment Management Board is an active venture investor and one that often sticks with established partnerships, including a number from its home state.

The money manager ramped up its venture investments over the past three years and has continued to make substantial commitments this year. Many of its long-standing relationships are the beneficiaries, including Battery Ventures, Spark Capital and Technology Crossover Ventures.

So far this year, commitments were extended to the $650 million Battery Ventures X and to the Battery Ventures X Side Fund, the fourth and fifth Battery funds the organization has bought into since 2007, according to news reports and a list of fund purchases Mass PRIM supplied to VCJ. The organization said it would put up to $30 million in each, according to the news reports.

In the accompany chart, please find Mass PRIM’s venture commitments from 2007 to 2012 arranged by size.