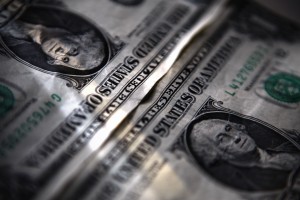 Many of these funds are still too young to get a solid gauge of their eventual performance. But a good number have started well and, through early this year, continued to make gains.

The portfolio includes 23 funds with vintages of 2008 to 2014, 13 of which had positive IRRs as of February and five of which have negative ones, according to a recent UTIMCO portfolio report updating performance through February 2014. Five of the funds were too young to post return data.

UTIMCO also added PTV Special Opportunities I from Pinto with a commitment of $6.5 million, the report shows.

At the top of the portfolio is the Union Square Ventures Opportunity Fund from 2010 with an IRR of 62.33 percent. It pulled back modestly from August 2013, six months earlier, but spun off additional distributions. Union Square Ventures 2008 is in second position and made a substantial gain over the period. Its IRR rose to 39.5 percent from 31.44 percent.

Another top performer is the 2010 IA Ventures Strategy Fund I, which is still quite young, but posted an IRR of 34.21 percent. Foundry Venture Capital 2010 made a nice gain over the six months. Its IRR rose to 24.93 percent from 19.76 percent. The fund had an investment in MakerBot Industries, which was acquired by Stratasys, according to VCJ publisher Thomson Reuters.

The accompanying table lists the 23 funds with their commitments, distributions and IRRs.