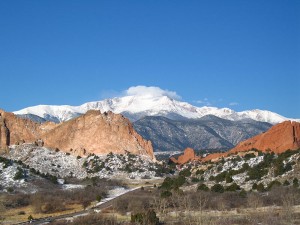 Last year was not the easiest for the Colorado Public Employees’ Retirement Association’s venture portfolio.

Nine of the money manager’s 19 fund with vintages between 2004 and 2008 saw declining IRRs in 2011, even as returns ticked up broadly across the venture landscape. Eight saw improving IRRs and two were unchanged, according to a VCJ analysis of its most recent portfolio report.

At year’s end, nine of the funds had positive IRRs and 10 had negative ones.

CoPERA was a steady venture investor over the period. It selected three to five funds a year with an average commitment of $27 million, although the investment range was broad, from $2.3 million to $75 million. About one-third of its alternative investments portfolio goes to venture.

Standouts among its holdings include funds from Longitude Capital Management, LLR Partners and Technology Crossover Ventures.

At the bottom of the list are funds from ITU Ventures, Founders Equity and Shepherd Ventures.

In the accompanying chart, we list funds from the period in order of performance and compare December 2011 IRRs with those from December 2010.

Photo of Pikes Peak in Colorado from Wikimedia Commons.