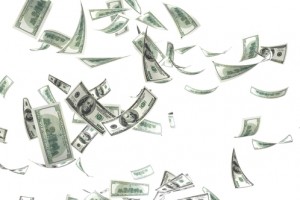 Returns retreated early this year in a late-decade portfolio of venture funds at the California State Teachers’ Retirement System.Edit Edit date and time

Three-quarters of the funds with vintages of 2006 to 2011 saw their IRRs drop in the year ended in March, with funds from OrbiMed Advisors, Sofinnova Ventures and GGV Capital showing the greatest retrenchment.

Overall, the portfolio of 16 funds has performed well. Close to two-thirds of the funds had IRRs in the mid-teens or higher as of March, according to a recent public report. Only three were under water.

The portfolio leans toward mid- and smaller-sized multi- and late-stage funds.

On the top of the portfolio is BlueRun Ventures IV from 2008 with an IRR of 36.72 as of March, the report shows. OrbiMed Private Investments IV follows closely with a 36.7 percent IRR, though that is down from 49.43 percent of a March 2015.

In third place is Sofinnova Venture Partners VIII from 2011 with an IRR of 29.34 percent as of March, the report shows. The IRR is down from 54.85 percent a year earlier.

The 16 funds are included in the accompanying table with commitments, distributions and IRRs.