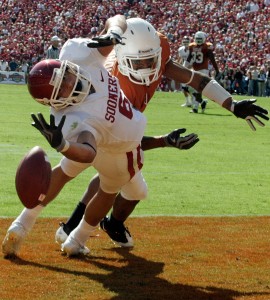 The portfolio’s overall size is modest and so is its performance.

The 11-fund portfolio includes vintages 1999 to 2011, according to a recent portfolio report. Several funds are standouts.

FirstMark IV, which OPPRS also labels FirstMark I, is a 2005 fund with an impressive 3.22x investment multiple. The fund has returned substantial cash and its current value is considerable.

The Venture Lending & Leasing Fund from Western Technology also turned out to be a good bet. The 2001 fund has paid back more than invested capital and has an investment multiple of 1.26x.

Accel Europe is third on the list of fund performers with an investment multiple of 1.22x.

Several of the portfolio’s oldest funds are laggards. FirstMark Venture Partners II from 2000 is well under water with an investment multiple of 0.32x. And the 1999 fund Weiss Peck & Greer V is unimpressive with a multiple of 0.73x.

The portfolio, which did not invest in 2002 and 2003, is largely in the black. Eight funds have investment multiples above 1, suggesting they will return more than invested capital. However, a couple of them are just barely so and cash returns overall have been slow.

In the past year, eight of funds posted improvements to their investment multiples, but often the gains were small.

The funds are listed in the accompanying chart with their commitment levels, distributions and investment multiples from June 2013 and 2012.