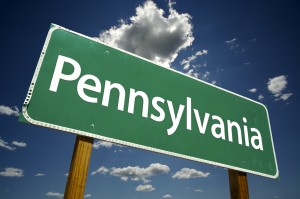 Tenaya Capital has come out on top of a Pennsylvania Public School Employees’ Retirement System’s venture portfolio, which favors late- and multi-stage investing.

Overall, performance in the portfolio of 11 vintage 2003 to 2007 funds is mixed. Only three of the investments posted an IRR in the double digits as of June 2015, according to a recent performance report.

Three of the funds, however, reported strong gains during the period, and all but three of the funds were in positive territory, according to a VCJ analysis of the report.

The portfolio favors midsized and small funds that follow a balanced or late-stage strategy.

The top performer was Tenaya Capital V-P, a 2007 fund that had an IRR of 19.51 percent as of June 2015, the report shows. The fund has made substantial distributions.

LLR Equity Partners II from 2004 held the second position in the state pension fund’s portfolio with an IRR of 12.29 percent, also with substantial distributions.

Showing a significant improvement in the previous 12 months was Quaker BioVentures II from 2007, which posted an IRR of 11.55 percent, the report said. That’s almost twice the 5.93 percent in June 2014.

The accompanying table lists the 11 funds with their commitments, distributions and IRRs.