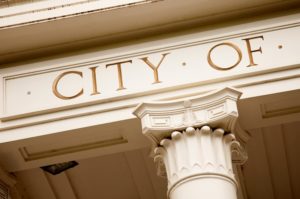 The strategy, unique in its focus, is designed to “exploit pockets of inefficiency, distress, illiquidity and structural complexity” in these markets, according to Fundamental’s website. This is done in large part by acquiring control interests in stressed and distressed municipal and public-purpose assets and securities, both debt and equity.

Fundamental taps the $4 trillion municipal bond market for many of its opportunities. It also backs the development and revitalization of public-purpose assets and buys undervalued securities in the secondaries market. Sectors of interest include healthcare and senior care, housing, hospitality and urban renewal, and infrastructure and renewable energy.

One of Fundamental’s best-known deals is its 2014 sale of the Memphis Redbirds’ minor league baseball team to the St. Louis Cardinals and return of the team’s stadium to the City of Memphis. Fundamental, for more than three years the sole municipal bondholder of the Memphis Redbirds Baseball Foundation, “stabilized that asset, which was in a tailspin,” Gottlieb told Buyouts.

Local governments are today facing a fiscal crunch due to the health crisis, which has eroded revenue and increased costs. Recent studies have projected major budget shortfalls in the years ahead. They include a December report by Brookings that estimated US state and local government revenue losses to be about $140 billion in 2020, $110 billion in 2021 and $100 billion in 2022.

Fundamental declined to provide a comment on this story.