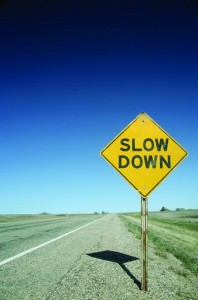 A total of 136 funds achieved a final close during Q3 2007, raising an aggregate $91bn. This represents a significant decrease in terms of aggregate commitments from Q2 earlier in the year when a total of $177bn was raised by a total of 191 funds. However, Q2 fundraising was the highest ever experienced by the private equity industry, and $91bn is still a relatively healthy amount.

There are concerns in the market due to this drop in the number of vehicles achieving a final close paired with a rise in vehicles on the fundraising trail, which have reached a record 1,196 funds seeking a combined $619bn. The sheer competitive noise in this space will make fundraising an increasingly challenging prospect in the coming months.

The big success story in Q3 was the venture sector, with 41 venture funds raising an aggregate $19.2bn in commitments – 56% higher than during Q2 2007. No fewer than six venture funds over $1bn in size achieved a final close during the quarter.

Also during Q3, 37 buyout funds raised an aggregate $31bn with over 52% of the aggregate committed capital coming from Europe-focused funds, 45% from funds focused on the US and just 3% from buyout funds targeting the rest of the world.

Real estate funds raised an aggregate $19.5bn in capital commitments in 26 funds in the third quarter of 2007. This is still a high level, but does represent a decrease of $10bn on the total raised in Q2 2007.