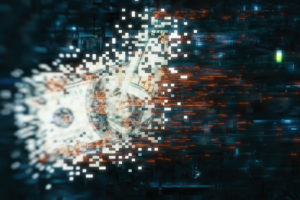 GI Partners recently closed its debut digital infrastructure fund on about $1.8 billion, which includes a commitment from the GP, a source told Buyouts.

Park Hill Group worked as placement agent on the fundraising. A spokesman for GI Partners declined to comment.

The fund had deployed 20 percent of its capital as of April, Buyouts reported at the time. That percentage has gone up after the fund, in June, took a majority stake in Blue Stream Fiber alongside the company’s CEO, Joe Canavan.

GI Data Infrastructure invested in DR Fortress LLC in partnership with the company management in January, GI said in a statement. The company is a data center operator in Hawaii.