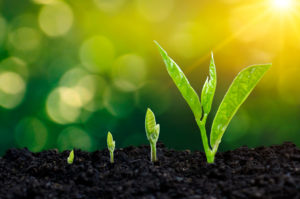 At Golden Gate, Lee focused on multi-site services and real estate deals, according to his biography on Percheron’s website. Before, he worked at Roark Capital Group.

Lee’s hire comes as Percheron raises its debut fund, which has been in market since at least February, according to a Form D fundraising document. Fund I was expected to target up to $500 million, sources told Buyouts last year.

However, the firm managed about $775 million as of June 29, 2021, according to Percheron’s most recent Form ADV. That would suggest the firm already exceeded its target.

A spokesperson for Percheron did not respond to a comment request Friday.

Percheron was formed by two ex-Golden Gate executives, Chris Lawler and Chris Collins, last year. The firm is in market with its debut fund, which sources said could target up to $500 million.

The firm has two investments in the portfolio: BigBrand Tire & Service and Garden State Veterinary Specialists.