HarbourVest Partners’ European and emerging market head of fund investments is leaving that role within the firm. Kathleen Bacon, who joined the firm’s London office in 1994, moved from managing director into a senior advisory position on June 30, she said in an email received by Private Equity International, which is affiliated with Buyouts.

“I have thoroughly enjoyed my 25 years in the industry working at HarbourVest and meeting and working with so many talented people,” Bacon wrote, noting that her change in roles was a personal decision.

Carolina Espinal has taken over as head of the European primary partnerships investment team. She formally took on Bacon’s investment committee role in March, a spokesman for HarbourVest confirmed.
Managing director in the secondaries team David Atterbury took over leadership of the London office at the end of June.

HarbourVest is in the market with flagship fund-of-funds HarbourVest Partners XI, which has raised $640 million of an undisclosed target, according to PEI data. In March 2018 the firm held a $1.7 billion final close on HIPEP VIII Partnership, which targets fund investments, secondaries and co-investments in Europe, Asia and other emerging markets.

In October PEI reported that the firm was opening a Dublin office in response to the UK’s impending exit from the EU. Peter Wilson, one of two members of the firm’s executive management committee, moves between the Dublin and London offices, according to the firm’s website. —Rod James

This story first appeared in Private Equity International, a Buyouts affiliate publication. Rod James is a reporter with Secondaries Investor and also contributes to PEI. James can be reached at rod.j@peimedia.com. 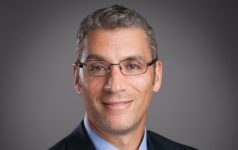 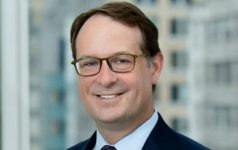 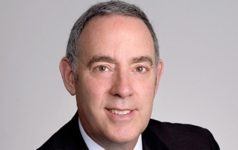 News and Analysis 10 hours ago

Firms & Funds 24 hours ago
Added to your Saved Articles
Loading
Unsave Article
Please confirm you would like to remove this article from your saved articles.
Share with other subscribers
Only logged in subscribers of this site will be able to access the shared article.