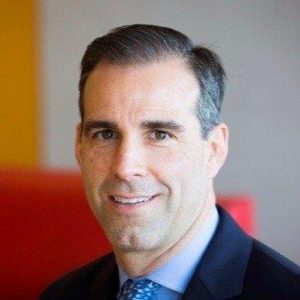 Rene Canezin and Mike Guarnieri co-founded Evolution in 2017. The company seeks to provide financing solutions to private middle-market companies with an annual Ebitda of $15 million to $100 million, according to Evolution’s website.

Harvard Management has been in a restructuring mode since Nirmal Narvekar became its CEO in late 2016. The size of the 230-member team has been trimmed, the relative value and equity platforms shut down, the real estate platform spun out and the credit platform repositioned, according to the January and September 2017  letters by Narvekar.

The credit team was set to depart the endowment and they were “working to execute a mutually beneficial arrangement as an external manager,” Narvekar wrote in his September 2017 letter.

Evolution will provide credit for buyouts, growth, acquisitions, refinancing and recapitalization. The target industries include building products,healthcare, industrials and retail among others, according to the website.