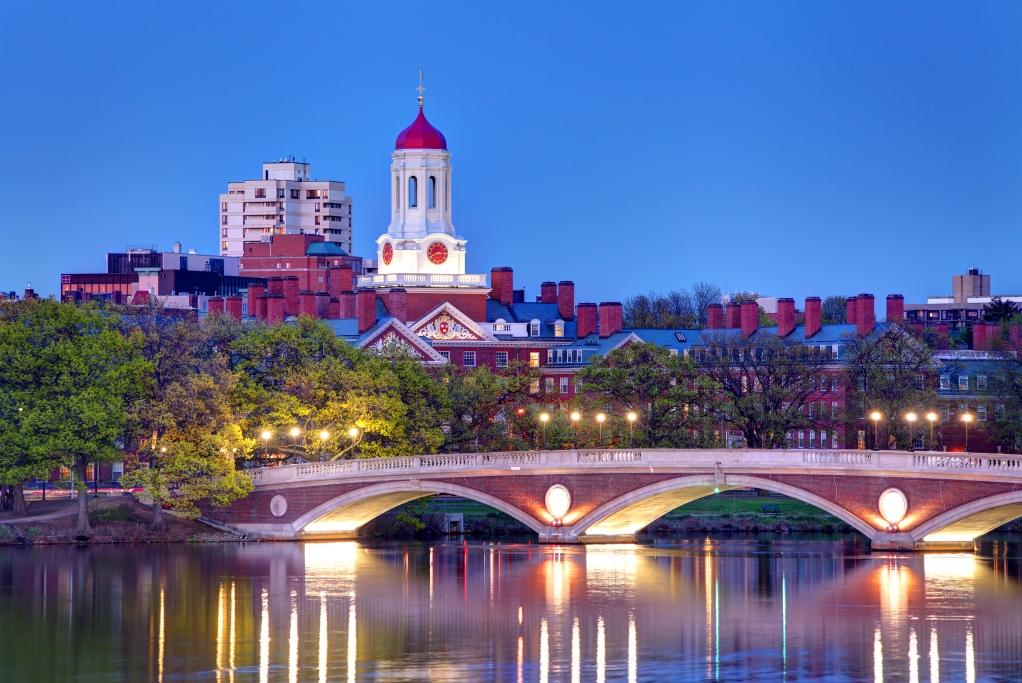 Harvard Management Company is planning to significantly increase its private equity and venture allocation over the next seven to nine years, according to a letter from its CEO included in Harvard University’s fiscal year 2019 financial report.

“Today, our central concern is that HMC’s allocation to buyouts, growth, and venture capital continues to be low relative to what likely makes sense for Harvard,” said Chief Executive Officer N.P “Narv” Narvekar in the report. “We are early in the process of making this allocation transition.”

As of June 30, private equity had a one-year return of 16 percent and made up 20 percent of the endowment’s portfolio. It was the top-performing asset class, despite a lower return than FY 2018, when it returned 21 percent while making up 16 percent of the portfolio.

“While we are not pleased with this performance, we are mindful that HMC is an organization in the midst of significant restructuring and has a portfolio with certain illiquid legacy assets that weigh significantly on performance,” Narvekar said.

“Prudently increasing the size of certain portfolios takes years to complete, as does reducing the size of others,” Narvekar said. “We can only have limited impact on performance in a short period of time.”

But Narvekar appeared to also warn that even newer PE investments may not pay off right away. In a section sub-titled “A Sobering Thought,” he said: “For the next few years, we will suffer the impact of the private equity ‘J-curve’…where short-term losses precede long-term gains.”

“Many peers dealt with these growing pains years, if not decades, ago,” he said.

Harvard has struggled with its investment program for years. It is about halfway through a five-year execution plan under Narvekar, who joined the endowment in December 2016. That has included cutting staff and spinning off its internal real estate portfolio to Bain Capital, Active LPs has reported.

He also said Harvard was working on a new “risk framework” as part of the five-year transition, to decide whether the endowment will be willing to accept higher risks in return for higher future returns. Narvekar said he hoped to conclude the discussion in the next eighteen months.

Overall, he said this would take time.

“Parts of the legacy portfolio do not have a prospect of generating a return commensurate with the risk and the illiquidity entailed, and may not provide a return at all,” he said. “It will take some years to execute a full course correction.”