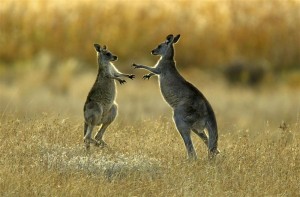 Reizes is leaving to “spend more time with his young family,” the letter said.

Reizes joined KKR in 1999 and has been head of KKR’s activities in Australia and New Zealand since 2007, the letter said. Prior to the opening of the Australia office, Reizes worked in KKR’s London, Hong Kong and Tokyo offices.

The Australia team, which has grown to 14 local professionals, will continue reporting to KKR’s co-heads of Asia private equity Ming Lu and David Liu, and Joe Bae, managing partner of KKR Asia, the letter said.

In a separate letter, KKR announced that Craig Farr, head of credit and KKR Capital Markets, has decided to retire to pursue entrepreneurial endeavors. Farr’s retirement was recently reported in the press. Farr will continue with KKR as a strategic advisor.