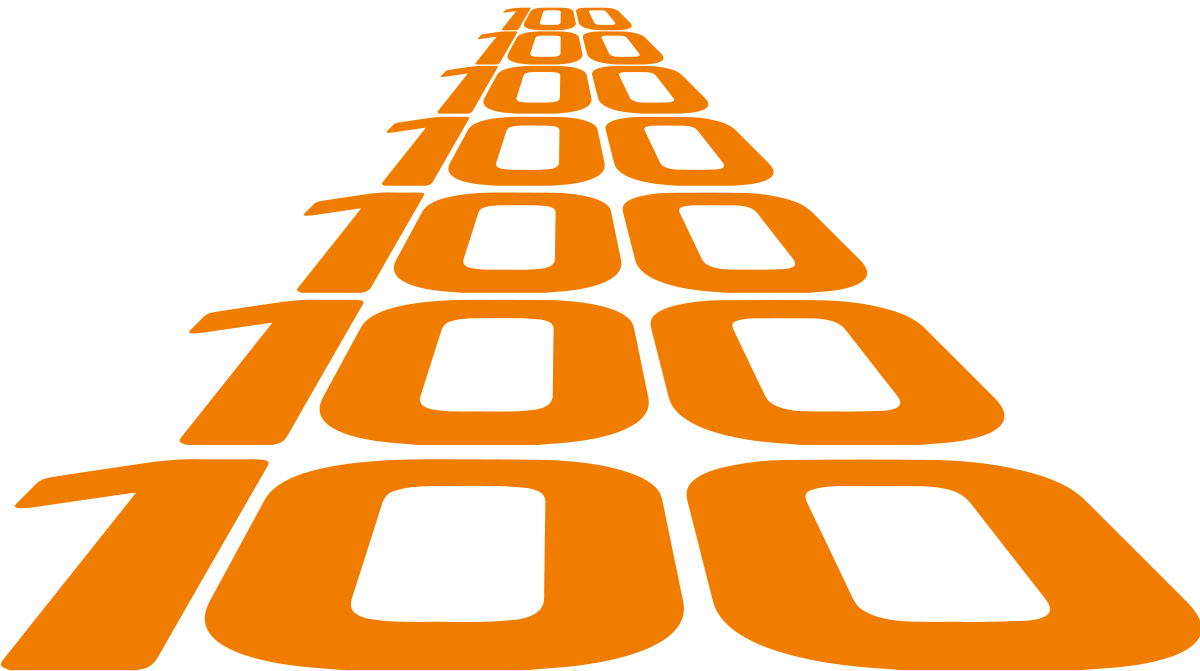 Private equity superstars such as Blackstone, KKR and TPG have increasingly looked downstream to invest in late-stage growth companies. The rationale is simple: leverage the operational expertise, scale and resources of a large buyout to grow fresh innovative businesses and generate attractive investment returns.

The approach has led large shops to launch dedicated growth funds that have been putting millions to work. As a result, through Q2 of this year 3,301 VC deals have received investment from nontraditional institutions (PE, hedge funds, mutual funds), worth about $116 billion in deal value, according to PitchBook data.

The rise of growth funds within mega-firms has helped the biggest shops in the market to increase their size and the amount of assets they have under management, thereby keeping them well ensconced at the top of our Buyouts 100 list.

Growth is another ancillary strategy, like secondaries, that large managers are adding on so that they can offer LPs the full range of investment opportunity.

Beyond PE firms testing out strategies to achieve a range of outcomes, buyout firms are also seeing fewer opportunities of scale. “If we are representing a software company with $25 million of revenue, we know we can go to at least 100 PE firms,” says Ed Bryant, president and CEO at Sampford Advisors, a boutique investment bank representing Canadian companies with up to $50 million in revenue looking for US-based PE buyers. “You know for a fact that the PE guys will be clamoring over this business.”

For the biggest firms, it is not as though the mid-market is new ground – it is where they started investing.

“Even as we moved up market in terms of fund size, we didn’t want to leave the $75 million to $150 million equity check size [small and mid-size companies],” says Matt Hobart, co-managing partner of TPG Growth. Hobart joined the firm 17 years ago to launch the growth strategy.

“We have a fundamental view that growth [companies] will always be highly valued; people always pay for innovation,” he says. The firm draws the line between growth investment and traditional PE control acquisitions at $200 million.

“[The healthcare space] sees a lot of repeat CEOs”

LPs have also played a role in the rise of growth equity. “You have to realize that there is really a split among LPs,” says Kelly DePonte, managing director at placement firm Probitas Partners. “Many are focused on investing in the middle market and don’t want to invest in funds over $1.5 billion.”

While growth equity investments have been popular for some time, a lot of multi-strategy private equity firms have entered the space in the last five years, according to DePonte.

For example, AEA Investors in May announced its expansion into growth equity with the appointments of two industry veterans. Bobby Bassman and Ravi Sarin will lead a team of six that will pursue opportunities in tech-enabled, software and healthcare services companies.

“So many new funds with $100 million to $200 million AUM have come up; there’s been an explosion in that group of PE,” says Sampford’s Bryant, who is also former director of Deutsche Bank’s equity capital markets division.

Dealmaking in the growth space is largely focused on two robust pockets of the market: healthcare and technology.

In January, TPG Growth made a $125 million Series B investment in Prodigy Education, an interactive math learning platform. More recently, the firm led a $300 million Series C round into MX, a fintech innovator.

TPG’s bet saw participation from a slew of new and existing investors. These included venture firms such as Canapi Ventures, Point72 Ventures and Pelion Venture Partners; other PE firms such as CapitalG; a multi-stage investor called Cota Capital; and Regions Financial Corp, a bank holding company.

This is where the competition intensifies further. According to Jon Korngold, head of Blackstone’s growth equity business: “If you look at the lower end of growth equity, there’s venture capital, growth arms of firms, sovereign wealth funds, super angels, mutual funds, hedge funds – you have everybody there.”

Although growth is crowded, Blackstone – the largest private equity firm, with $619 billion in AUM – says its scale and deep operational resources are the differentiators.

“We are seeing firms become more creative with their strategy”

Korngold says Blackstone Growth can provide large amounts of equity without the need to involve capital from another pool of funds, which suggests Blackstone can write minority checks as high as $700 million and not bump into its massive flagship fund.

As an example, Blackstone in June led an $800 million all-equity round into Amsterdam-based payments startup Mollie, valuing the company at $6.5 billion. EQT Growth, General Atlantic, HMI Capital, Alkeon Capital and TCV joined the investment round.

Blackstone is relatively late to launching a growth fund compared with rivals TPG and KKR, which dedicated pools in 2007 and 2012, respectively.

Blackstone has made roughly nine investments with an average check size of $200 million to $250 million. Korngold says the aim is to have a total of 15 fast-growing, tech-enabled companies in the portfolio, with Blackstone investment professionals generally not serving on more than three boards.

Despite growth being a minority investment, securing seats on company boards is a must for most large buyout firms if they are to play a more active role. “We’ll usually have multiple board seats – or at minimum a board and an observer seat,” TPG’s Hobart says.

VC deals involving PE firms, hedge funds and mutual funds in the first half of this year, worth a total of $116bn

A typical TPG growth fund aims to pack in 25 companies with the support of roughly 70 dedicated professionals globally: 40 to 50 in the investing team and 20 to 30 on the business development team.

The firm is raising its fifth growth fund. Although it declined to comment on the strategy for the vehicle, Hobart says that, more broadly, technology will always remain a key piece of the equation for TPG.

KKR has closed its second tech fund and is raising capital for its second healthcare growth fund, according to the SEC filing. The firm declined to comment on its fundraising efforts.

The firm’s healthcare investment team, unlike those of Blackstone and TPG Growth, does buyout and growth investments. Its Next Generation Technology Fund has a dedicated team doing only tech growth investments, though there is collaboration at the senior level.

The rationale is that the healthcare space “sees a lot of repeat CEOs,” says Alisa Wood, partner at KKR, who has been with the firm since 2003 and leads its private market strategies group. For example, the firm recently partnered with Duke Rohlen to form Zeus Health, a medical device platform, marking KKR’s third partnership with the 20-year medical device veteran. Ultimately, like other shops, KKR also aims to leverage its resources, such as the operations and capital markets team, to assist entrepreneur-led companies in international expansion and other growth avenues.

Among large buyout firms, Bain Capital is pursuing growth differently in that it does not have a dedicated growth fund. Investments are made from other vehicles, such as tech opportunities, credit, real estate and, particularly, the life sciences fund.

Much like TPG, Bain made a growth investment in an EdTech company this year. The firm, through Bain Capital Double Impact – its impact investing strategy fund – invested in TeachTown, a provider of social-emotional software for students with special educational needs.