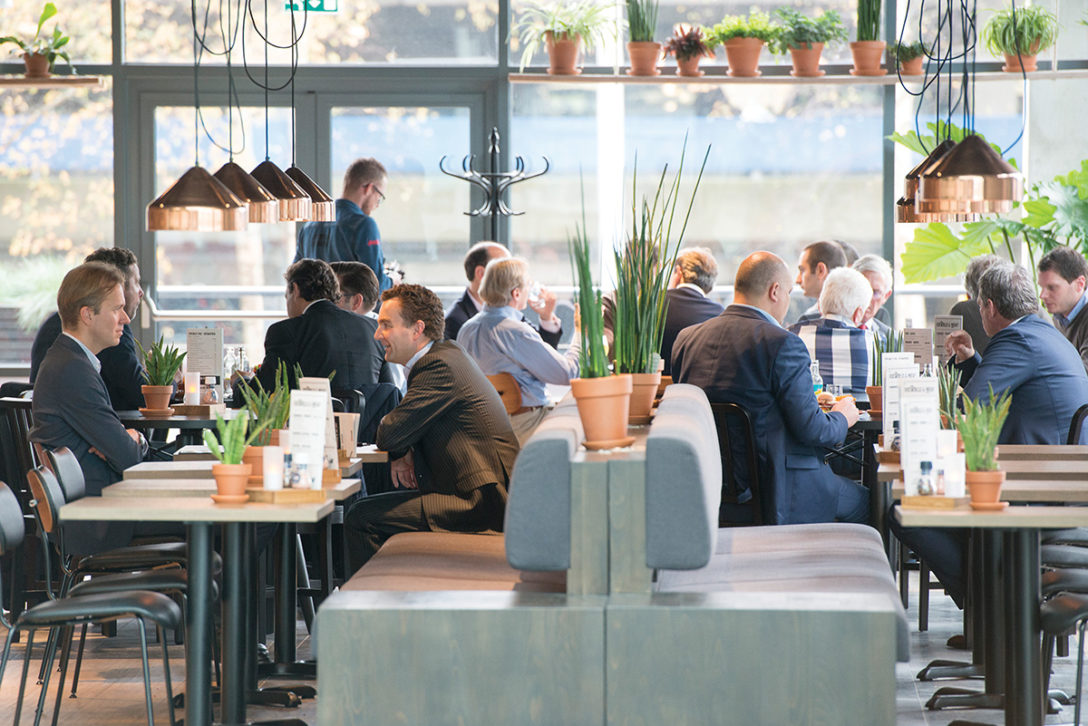 By the time Vermaat Groep, a high-end catering and hospitality business in the Netherlands, was sold by private markets investment manager Partners Group at the end of 2019, the company had nearly doubled the number of its employees and its retail footprint in the four years it was held by Partners.

Vermaat had 188 premium food and drink locations in the Netherlands and annual sales of €138 million when it was purchased by Partners Group in 2015. Through its management team’s expertise, Partners helped Vermaat generate €300 million in sales last year and grow to 360 locations, as well as branch out from the Netherlands to Germany. Vermaat’s employee pool grew from 2,300 in 2015 to over 4,000 last year. These stellar numbers earned Partners Group the International Deal of the Year for 2019.

In December Partners Group finalized the deal to sell Vermaat to Bridgepoint Advisers, an international private equity firm, for an undisclosed sum. (Disclosure: Bridgepoint owns PEI Media.) Financial information of the deal was not released, but according to sources with knowledge of the transaction, gross IRR was above 30 percent and exceeded underwriting return expectations of 2.4x. “Partners Group as a company has a pretty strong emphasis on growth and an ambition to grow the businesses that we own with a long-term, entrepreneurial mindset,” says Bilge Ogut, managing director of Partners Group’s European private equity division.

Founded in 1978 as a delicatessen, Vermaat Groep provides premium outsourced catering services to the corporate, leisure, hospital and travel sectors. Some of the company’s clients are museums, ride-sharing companies and travel websites.

Vermaat’s focus on healthy, sustainable food played a factor in Partners Group’s interest as it has been diving into the growing health and wellness sector.

Partners Group helped Vermaat increase efficiency, among other things. The catering business worked closely with suppliers to reduce waste by using food that might not look great on a flashy display counter but could be repurposed as an ingredient in other ways. And Partners and Vermaat upgraded inventory and tracking systems.

“They were offering more high-quality ingredients,” Ogut says. “They have onsite fresh food delivery, rather than a big logistics engine in the back, where you get things that are not necessarily catered to the specific client and their needs. Vermaat was very tailored to its clients’ needs.”

According to Ogut, Vermaat exceeded growth targets that Partners Group set when it took over the company. “At the end of 2019, we felt that we had done everything we had hoped to be doing with the business.

“There was a lot of emphasis, on many sides of the business, to make sure it could handle that growth without making anyone feel like it’s too much or that it’s not being implemented right.”

The sale of Vermaat to Bridgepoint was almost a no-brainer for Partners Group. The two private equity firms worked on previous deals together and felt that Bridgepoint would be the right company to take Vermaat to the next level, according to Ogut.

“We thought for the next phase of growth it was the right thing for another owner to then make the commitment for the following four to five years to implement phase two,” she says. “They also own businesses in relevant sectors, so we thought that they would have something to contribute to Vermaat.”

Partners Group worked with financial advisors from Goldman Sachs, KPMG and Bain & Company for the transaction.

It worked with advisors from the international law firm Clifford Chance for legal services for the deal.

Correction: An earlier version of this report included misspellings of Vermaat Groep and Partners Group. The report has been updated.

30%: Gross IRR was over 30 percent, according to sources