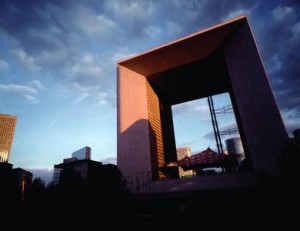 While the European buyout market has seen an increase of 70% over last year the UK has fallen some way behind. Continental Europe’s buyout transactions totalled €55.3bn for the first half of 2006, while the UK’s portion of that figure fell from €19bn in the first half of 2005 to €15bn for the same period in 2006, according to data from CMBOR. Much of the growth is due to public-to-private (P2P) buyouts, which have a combined value of €23.5bn compared to €8.2bn for the same time period last year. This contrasts sharply with the UK where P2Ps have dried up because public company shareholders are proving to be incredibly resilient to private equity advances.

As the UK has been in decline, France claimed the top spot as the largest buyout market in Europe with €14.6bn, though most of that figure was accounted for by just one deal, the public to private buyout of Danish firm TDC. France is closely followed by Denmark with €13bn, the Netherlands with €12.2bn and then Germany with €8.5bn. In terms of activity volume, France remains on top with 85 buyouts, surprisingly, just ahead of Germany with 76. Clearly, the market in Germany is very active but the deal sizes are smaller than in other European countries. In fact, the German buyout market is much more active than it has been in previous years. For the same period last year, Germany had 61 buyouts and 121 deals for the whole year compared with 76 at this point in the year.

As the private equity market continues to mature on the Continent, we can expect to see this secondary buyout trend continue.