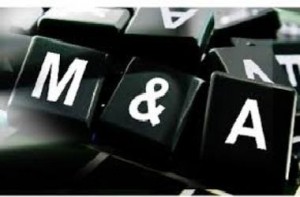 DiversiTech is currently listed as a portfolio company of High Street Capital, the Chicago-based buyout firm.

Jordan Co tapped capital from its $3.2 billion Resolute Fund III, which closed last year, to buy Georgia-based DiversiTech, which distributes heating, ventilation and refrigeration products along with its manufacturing business.

The transaction was listed in a public filing of early termination notices by the FTC. A spokeswoman for Jordan Co did not return a phone call, nor did representatives of DiversiTech or High Street Capital.

High Street Capital purchased DiversiTech in 2005, according to its website. DiversiTech made at least two add-on acquisitions: Devco in 2008 and the Black Pad product line from Polyvulc USA in 2007.

Charles Lipman, chief executive office of DiversiTech, is listed as an “acquired party” in the FTC filing.

In a 2008 interview with HVACR Business, a trade publication for the heating, air condition and ventilation industry, Lipman said he was a lawyer prior to taking control of DiversiTech in 1983 through a financial interest he held in the company.

Asked about his management philosophy, Lipman told HVACR: “Do the right thing and ask about consequences second.”

In its most recently announced transaction, Jordan Co said on May 7 that Precision Engineered Products acquired Trigon International in its fourth add-on deal.