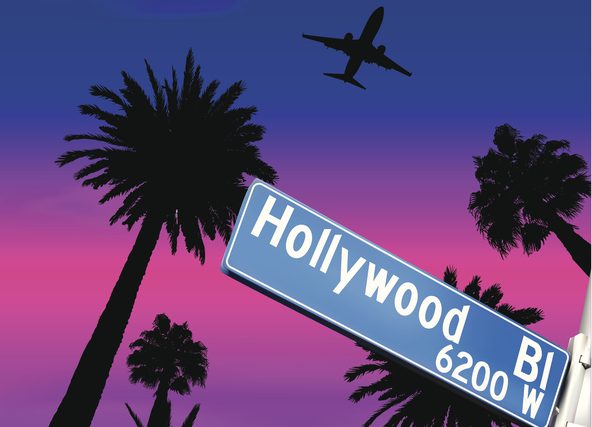 The $56.7 billion Los Angeles County Employees’ Retirement Association has an agreement to sell a $26.7 million stake in an older-vintage private equity fund, and is considering other secondary sales.

The retirement fund has a 10.1 percent current allocation to PE, but it is in the midst of reshaping its investment in the asset class to focus more on the “core” general partners within its portfolio.

LACERA hired Greenhill Cogent and two other firms earlier this year to help it identify exactly what to sell after a competitive request for proposals. Its RFP said it had about 130 LP interests in funds valued at $1.4 billion connected to PE firms it no longer considered a core part of its long-term strategy. LACERA will continue to pursue secondary sales on an opportunistic basis, according to LACERA senior investment officer Christopher Wagner.

“Greenhill is one of three secondary advisors selected by the LACERA Board to assist the Trust with selling existing interests in private equity funds on an opportunistic basis,” Wagner said. “There is no existing contract and each sale is opportunistic.”

At its October meeting, LACERA reported that that it had sold its $27 million stake in Jordan Co’s Resolute Fund II. The system had committed $60 million to Resolute Fund II, a buyout fund that closed on $3.6 billion in December 2007.

LACERA’s investment in Resolute Fund II had an unfunded commitment amount of $5.86 million and a net asset value of $26.7 million.

The system also approved a new commitment to Siris Capital’s Siris Partners IV, a fund that aims to acquire mid-market companies in North America, with a target fund size of $3 billion.  LACERA has committed $100 million to the fund, Wagner said.

LACERA also noted that it has launched a search for an investment officer to focus on venture capital funds, and it plans to review its co-investment program structure by year’s end.

“What we like most about GGV is the firm’s consistent and unified approach to the two largest venture capital markets globally — the U.S. and China,” LACERA Senior Investment Officer David Chu said in a GGV news release.

Updated and corrected: An earlier version of this story incorrectly listed the Siris Capital IV investment as a potential secondary sale. It is a new commitment. The story has also been updated with a quote from LACERA’s Christopher Wagner.