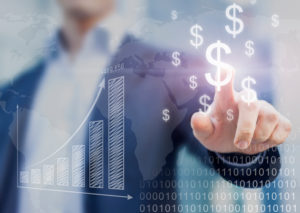 Los Angeles City Employees’ Retirement System committed $20 million to private equity funds during the third quarter, according to a document from its Oct. 8 investment meeting.

The system committed $10 million in July to P4G Capital Management’s first fund, targeting $300 million, according to the document. P4G Capital Fund I, which debuted at the end of 2016, focuses on companies in the business services, manufacturing, industrials, energy services and aerospace/defense sectors, Buyouts previously reported.

LACERS’s 2019 private equity pacing plan calls for between $550 million to $575 million in commitments to be made this year. The system’s total commitments by the end of the third quarter sit at $408 million and additional investments are expected to close in Q4, ending the year with a total of $560 million, according to its private equity strategic plan for 2020.

The system is considering increasing its commitments to private equity for 2020, calling for $625 million to $675 million, Buyouts reported.

Private equity makes up 11.5 percent, or $2 billion, of the system’s total portfolio as of June 30, meeting documents show.