In the first six months of 2016, Washington State Investment Board’s private equity portfolio realized about $1.9 billion in distributions, while adding nine new fund commitments. This wave of returns was led by megafunds from Kohlberg Kravis Roberts and TPG Capital.

In terms of distribution percentage (cash out divided by cash in), TowerBrook Capital Partners led the way. Towerbrook Investors Fund IV from 2013 turned out a 45.5 percent distribution, while also boasting a 40 percent internal rate of return, the highest of the funds highlighted here and one of the top within the entire portfolio.

All told, Washington State Investment Board’s PE portfolio has about $50.8 billion committed to 317 active funds. Those active funds have combined for nearly $43 billion drawn down, with $48.2 billion cashed out as of June 30, 2016. 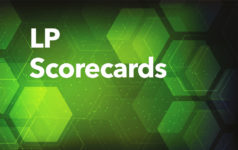 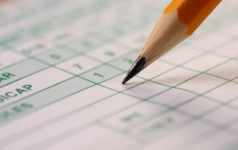 Uncategorized 9 hours ago
Added to your Saved Articles
Loading
Unsave Article
Please confirm you would like to remove this article from your saved articles.
Share with other subscribers
Only logged in subscribers of this site will be able to access the shared article.