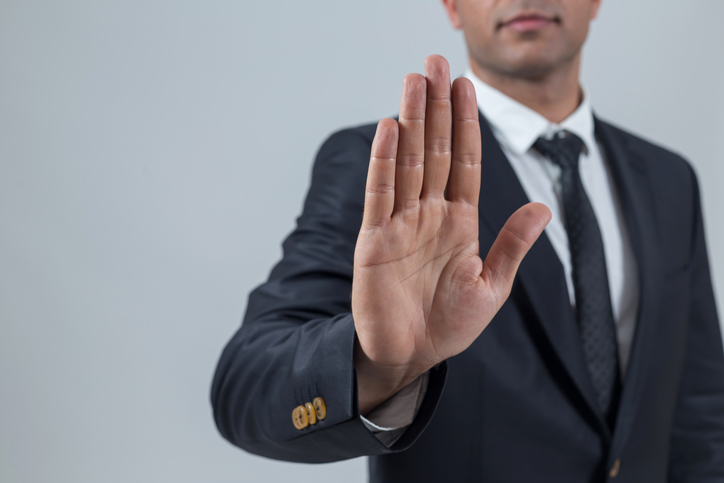 As fundraising slows amid macroeconomic shocks, limited partners are poised to skip commitments to desired funds if they believe fund sizes have increased too much, or the GP is too focused on new product expansion.

That’s according to fresh research from Moelis’s Private Funds Advisory group, which recently surveyed more than 75 LP institutions about the state of the market.

A majority of respondents, 57 percent, said the rapid expansion of GP products and AUM is a deal-breaker when considering a new commitment. Fifty-three percent of respondents named a 2x-plus increase in fund size as a reason to skip a commitment, according to the survey.

Other reasons to skip a commitment included too many continuation funds (30 percent), rapid pace of deployment (29 percent), the sale of a majority stake (22 percent), and the use of fund-level financing (6 percent), the survey said.

“LPs are feeling as if there is a bit more leverage than they have had in the past,” according to Rodney Reid, global head of the private funds advisory group. “LPs are trying to express an increased desire to have better balance between expansion and also realizations and a focus on maintaining the optimal deployment of capital producing returns the sponsors have previously produced.”

The findings come as PE fundraising has slowed precipitously from the peaks of the past few years. First half PE fundraising in North America fell 18 percent from the same period last year, with 417 buyout, growth, venture and other PE vehicles securing nearly $255 billion, according to Buyouts’ data.

Macro factors like inflation and geopolitical shocks have impacted fundraising, but limited partners began demonstrating fundraising fatigue even before some of the major market swings. Many institutions spent their PE budget for the year by May, leaving little to no room for new relationships or funds that hit the market in the second half of the year.

LPs over the past few years have been under pressure from their existing GPs coming back with new funds faster than ever. Established firms also have been expanding into new strategies, seeking even more capital from their LPs.

In this environment, a majority of LPs, 77 percent, said they were at or over allocated by the end of the first quarter, the survey said. GP fundraising continues to outpace LP allocations, according to the survey, with 4,055 funds seeking $1.23 trillion as of June 30, up 32 percent and 75 percent respectively from last year.

Going forward, LPs will be scrutinizing fund size increasing and strategy expansions, Reid said. Because of this, GPs, even if they don’t shrink fund sizes in future pools, likely will slow the pace of returning to the market with new vehicles. They also will “be more thoughtful” about product expansions, he said.